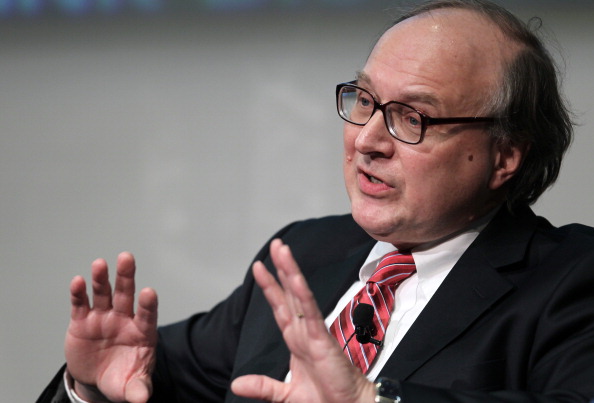 The Field Building Hub will be partnering with an array of organizations and experts in workforce policy and practice as it launches initiatives designed to improve the effectiveness and functioning of the workforce system. We are pleased to announce as a Senior Fellow to The Hub Dr. James Parrott, a long-time expert on New York City and state economic and fiscal policy issues. He has published numerous analyses of the local economy and labor markets, as well as reports and briefings on the City and State budgets and tax policies. He has written extensively on topics ranging from the impact of the minimum wage to the nonprofit human services workforce to income inequality.

For many years he was the Deputy Director and Chief Economist of the Fiscal Policy Institute, and in previous positions he directed the Bureau of Fiscal and Economic Analysis in the Office of the State Deputy Comptroller for New York City, and he was Chief Economist for the City of New York in the economic development area under Mayor Dinkins. Prior to that, he was the Executive Assistant to the President of the International Ladies’ Garment Workers’ Union. Parrott has served in various city and state advisory positions, including on Governor Andrew Cuomo’s Tax Reform and Fairness Commission. He received his B.A. in American Studies from Illinois Wesleyan University and his M.A. and Ph.D. in Economics from the University of Massachusetts at Amherst.

For The Hub, Dr. Parrott will co-author a series of briefs on the increasing minimum wage in New York City. Stay tuned for the release of the first brief in late June.